Our 100 year history is rich and storied. We source only the very best straw bodies, panamas and braids from around the world to produce the soft and fine feel of our hats. Just holding a Biltmore hat, one can immediately sense the care and passion our Master Hatters transfer to every detail.

The Biltmore brand has come a long way since it was established in 1917. The company first started in Guelph, Canada and became known for its luxurious hats. By 1950, the brand had achieved a dominant role in the Canadian hat Industry. After 95 years in Canada, the Biltmore brand moved to the United States after Dorfman Pacific purchased the company in 2011. A year later the Milano Hat Company, a subsidiary of Dorfman Pacific, began to manufacture Biltmore hats, keeping the same styles and quality that were made in Canada.

For one hundred years, Biltmore Hats has remained the pinnacle of quality, no matter the hat style. From its beginnings in Niagara Falls as the Fried Hat Company to its home in Guelph, Ontario; Biltmore has offered unmistakable craftsmanship to its customers and clients. Named after New York’s Biltmore Hotel, the company’s owners attempted to live up to the standard of luxury and style the hotel represented.

Biltmore covered its hats in felt made from rabbit pelt. The process of turning fur into felt was repeated many times for each hat in order the achieve the best possible quality felt. Those painstakingly constructed felt hats allowed Biltmore to survive, relatively unscathed, through The Great Depression and WWII. 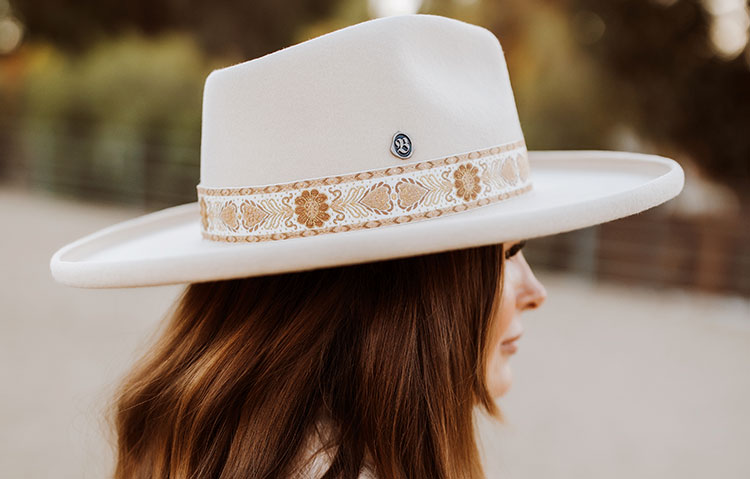 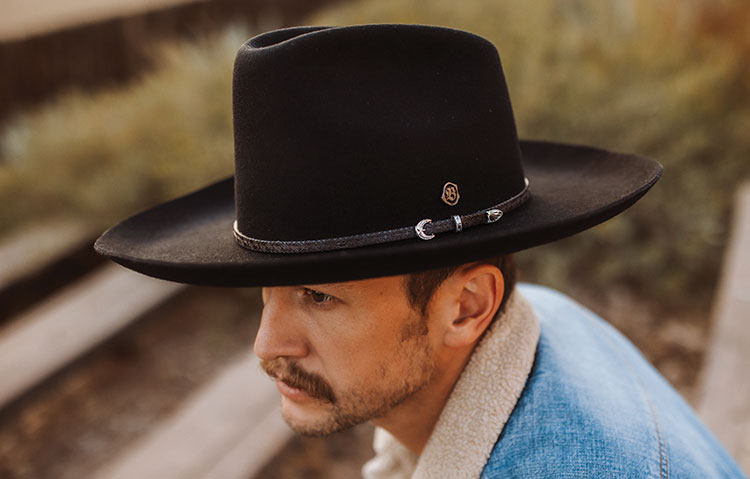 Panama hats are hand-woven by experts with fine fibers, forming a lightweight breathable masterpiece. These hats generally take skilled artists weeks to create just one delicately woven hat. Biltmore is pleased to provide what is becoming a rare and vanishing craft-authentic hand woven hats. These hats are soft to the touch, and enduringly stylish. A popular choice all over the world. 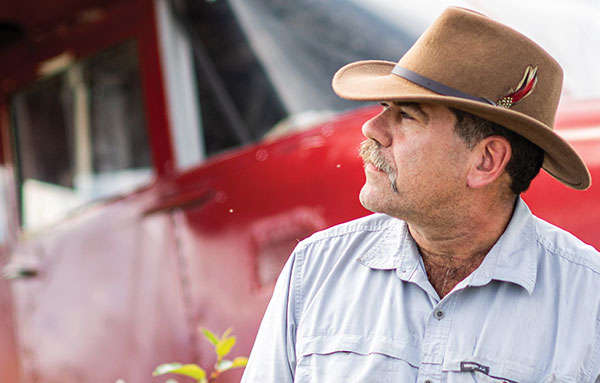 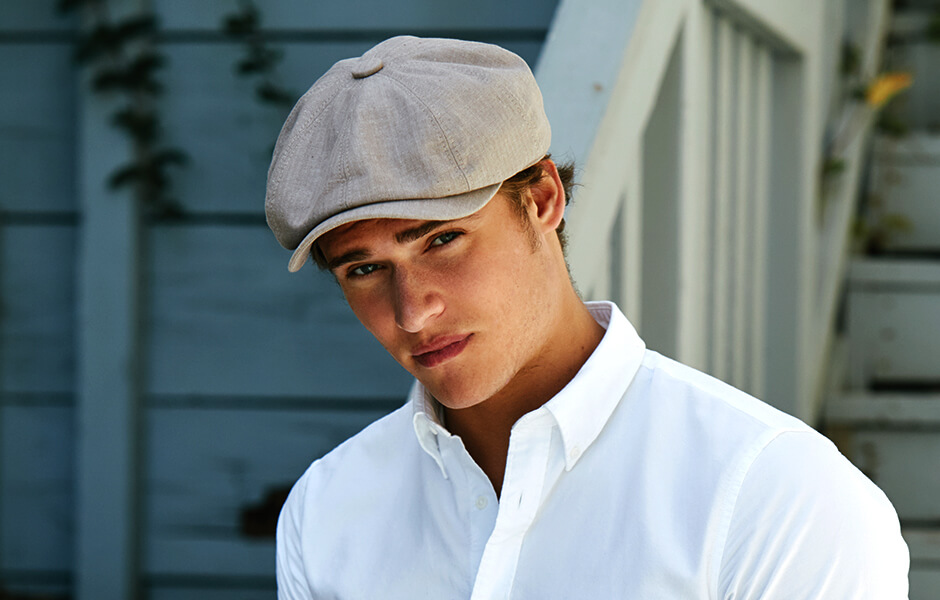 An American headwear company since 1921.

We provide unsurpassed service and strong brands with a long term commitment to our customers.